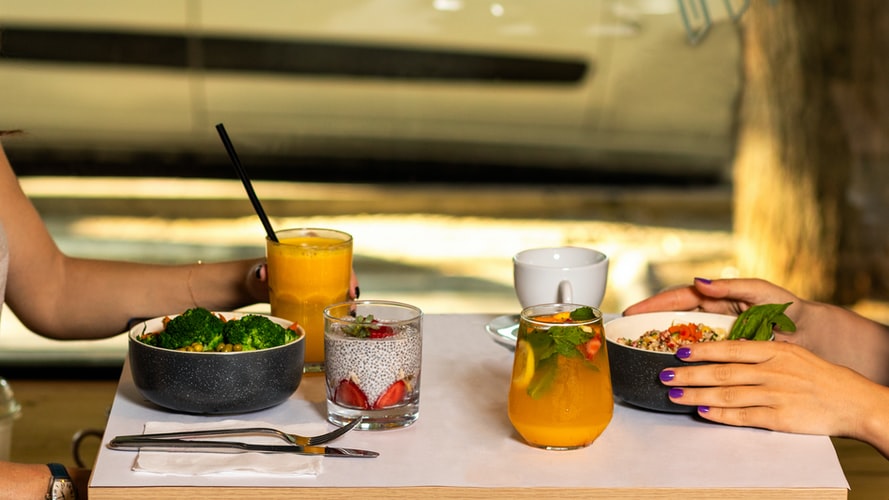 Vitamin D’s important role in maintaining health includes the promotion of muscle growth according to a recent study.

There are 13 vitamins in total, each with an important role to play in keeping us healthy. But vitamin D stands out as the only one our bodies can make entirely on their own: it is synthesised in our skins when exposed to sunlight.

Of course it is also possible to obtain the ‘sunshine vitamin’ from our diet, but there actually aren’t very many vitamin-rich foods, essentially only:

Not everyone enjoys those particular foods so dietary supplements have become a popular way to boost vitamin D intake.

What is vitamin D?

The term ‘vitamin D’ is a convenient one but it does not technically refer to one single substance. Nutritionists in fact distinguish between five variants, referred to vitamins D1 – D5. ‘Ergocalciferol’ – vitamin D2 – and ‘cholecalciferol’ – vitamin D3 – are the most important varieties for human health.

Vitamin D is so important to general health that milk, breakfast cereals and some other foods are routinely fortified with vitamin D in a number of countries. But studies suggest that many people still don’t obtain as much as they need: 70% of the participants in one 2010 study – all men in their 20s – were found to have a vitamin D deficiency.

Why do we need vitamin D?

The many functions of vitamin D within the body include helping to maintain a healthy immune system and promoting the absorption of calcium, phosphate and magnesium. These minerals are so vital for healthy bones and teeth that a serious lack of vitamin D causes the once common bone deformity rickets. But there is also good evidence to suggest vitamin D has contributes to healthy muscle growth and strength.

An innovative 2017 study from the University of Birmingham highlights the latter link. The researchers studied the body fat percentage of 116 healthy participants aged over 20, as well as their estimated muscle mass. The majority of the participants were women.

Participants with higher levels of body fat were more likely to show signs of vitamin D deficiency, the researchers discovered, while those with a greater lean muscle mass showed fewer signs. The former had higher levels of vitamin D2 and D3 in a biologically inactive form, while the latter group had more of the active form, thereby suggesting a strong link between active vitamin D and muscle growth. Vitamins D2 and D3 are activated by enzymes in the liver and kidneys.

Lead researcher Dr. Zaki Hassan-Smith said the findings had important implications for the promotion of health and mobility, especially amongst ageing populations. As the paper announcing the study results noted:

‘Age-associated decline in muscle function represents a significant public health burden. Vitamin D-deficiency is also prevalent in aging subjects, and has been linked to loss of muscle mass and strength.’

A chef of over 35 years with experience in all types of cuisine, dietary plans, recipe development, health and nutrition. I have been writing for over 10 years for both magazines, websites and ghostwriting for ebooks, Kindle and fully published books. I have a degree in nutrition and dietetics and work with restaurants and organisations within the healthcare profession. I am also able to take high quality photographs of recipes created. No writing task is too great, and whilst I specialise in the above, I am able to write about any topic you throw at me. Member of the Guild of food writers.